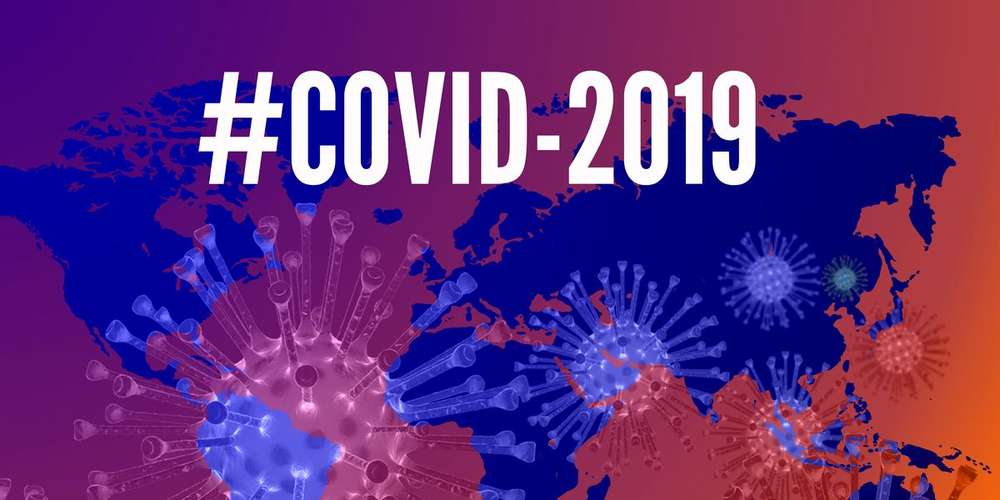 Why You Should Head to Samoëns This Ski Season 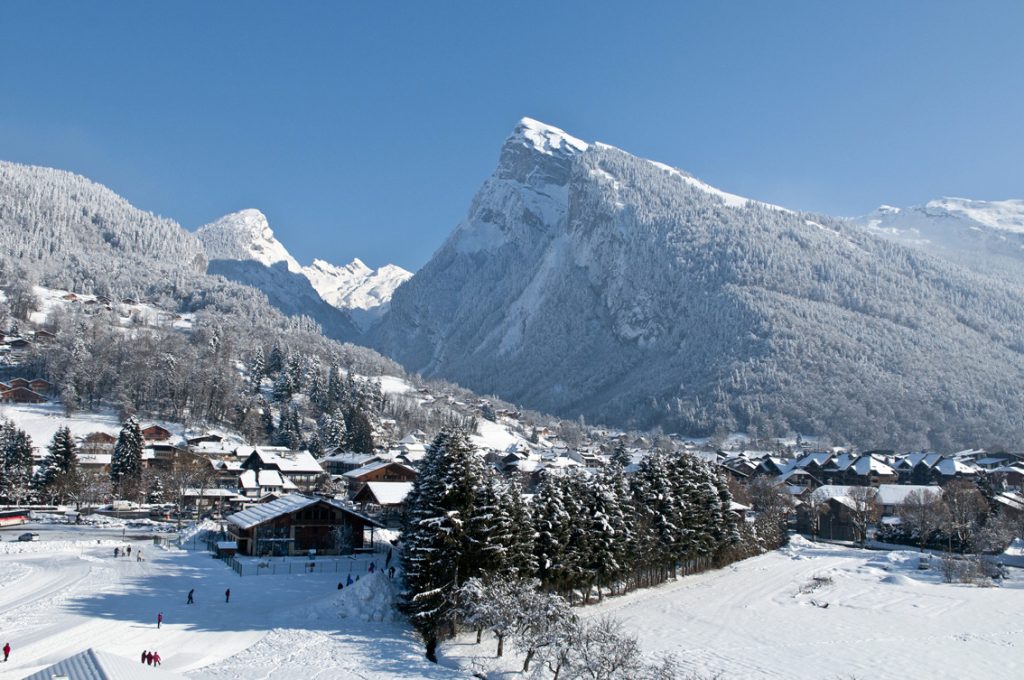 If you’re searching for one of the most beautiful ski resorts the Alps has to offer, Samoëns is the place for you. Situated in the Grand Massif area, this charming historical village is surrounded by stunning mountainous scenery and a range of slopes for all skiing abilities. Its real charm lies in its culture. The […] 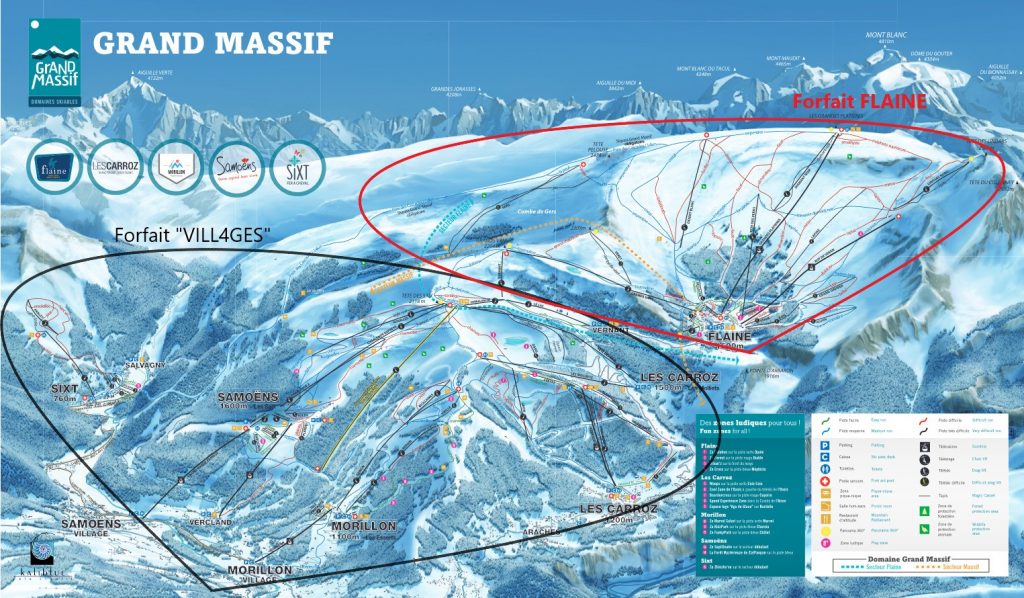 Due to important work that’s been going on since 2016 ( Combe de Coulouvrier, Saix Express chairlift, snowmaking over the Doina and Grand Cret..etc) The Grand Massif Ski area will be selling new lift passes for the massif and Grand Massif ski areas. The lift pass Massif has been re named “VILLAGES” taking into account […] 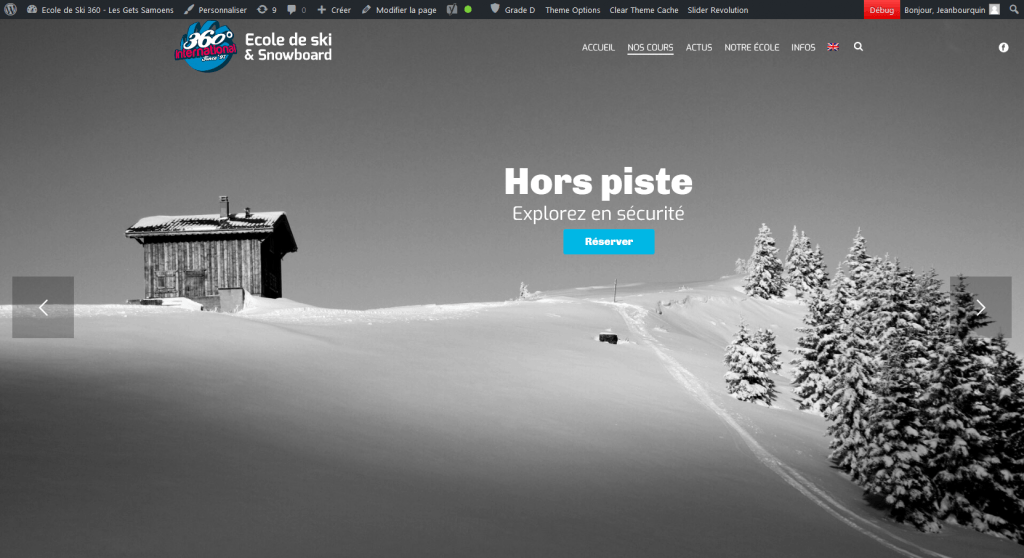 The 360 Ski School in Les Gets, Samoens and Montriond are pleased to announce changes for this coming season 2018/19!! A new website, created by Hibou Web, will finally be on line. The new website will provide you with all the information required on our winter activities. You will also find news updates for Les […] 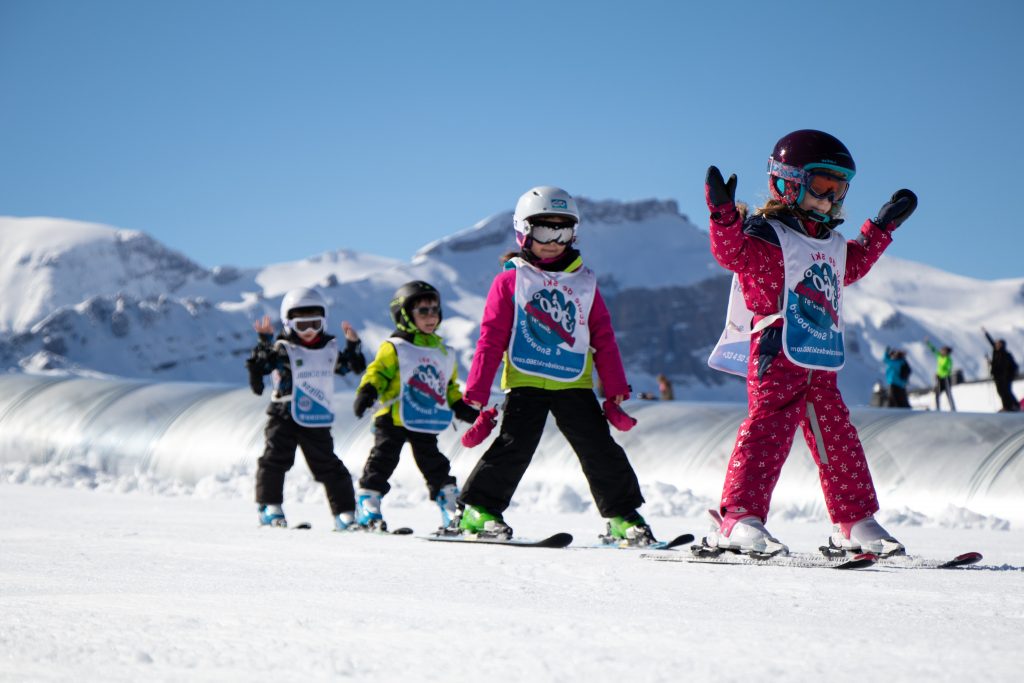 The 360 ski school  Samoëns – les Gets – Montriond offers a very particular attention on the teaching quality especially for children. A study proved that children understand way better thanks to a playful and a user-friendliness teaching. That is why we adapt the schedules as well as the staff of every ski and snowboard […] 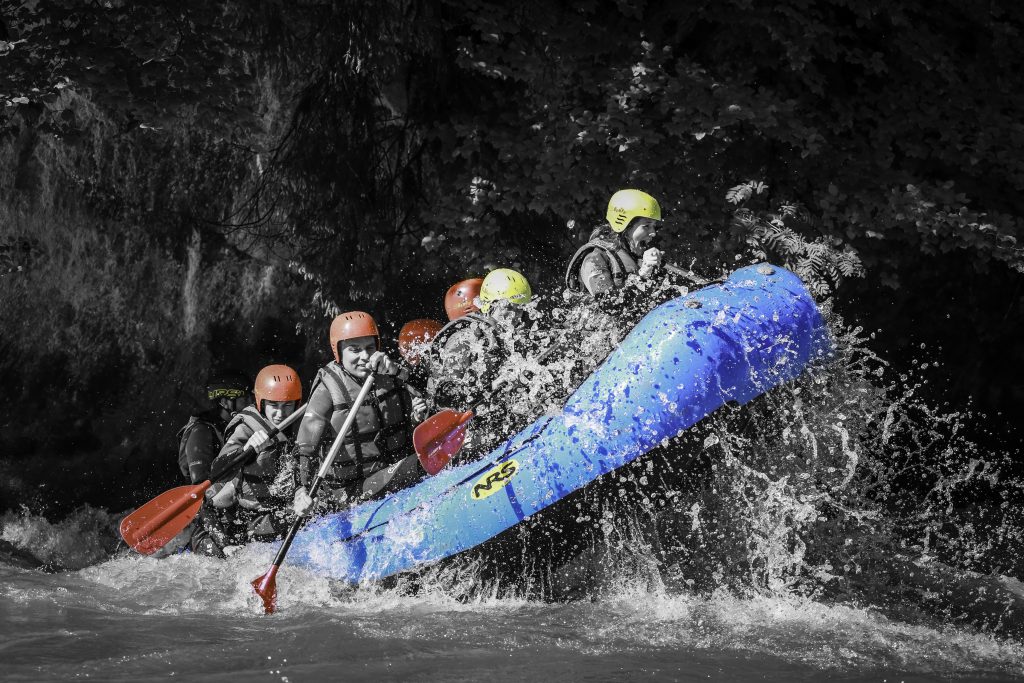